Having found a house outside Nairobi, the Hunters’ next challenge was to secure the services of someone to help around the place.

In Africa the word generally used to designate “someone who helps around the place” was “servant.” Forty-five years ago Americans were more egalitarian than they are today. The word “servant” crossed our lips with difficulty. Like most of our compatriots we had no experience with “someone who helps around the place.” But servants were pretty much de rigueur in the circles in which foreign correspondents traveled. In any case, we would need someone to stay on the place when we were away.

Interviewing a prospective servant in Africa, I had heard, you looked the person squarely in the face, trying to see what was there and not there. (Apart from ayahs, nursemaids, virtually all servants were men.) You took from him worn references withdrawn from a plastic bag or a wallet or a leather pouch, carefully unfolded them and read the statements of employers whose firms had transferred them elsewhere. You asked yourself questions: Is this man honest? Trustworthy? Of pleasant disposition? Will he steal sugar? Clothes? The checkbook? If I am fair to him, will he be fair to me?

Of course, we knew that the prospective servant was not someone we would invite to dinner. Yet if we employed him, we were inviting him to share our lives. It would be at least a matter of weeks before we learned to know him as a servant. As a human being we might come to know him soon or we might never know him at all. 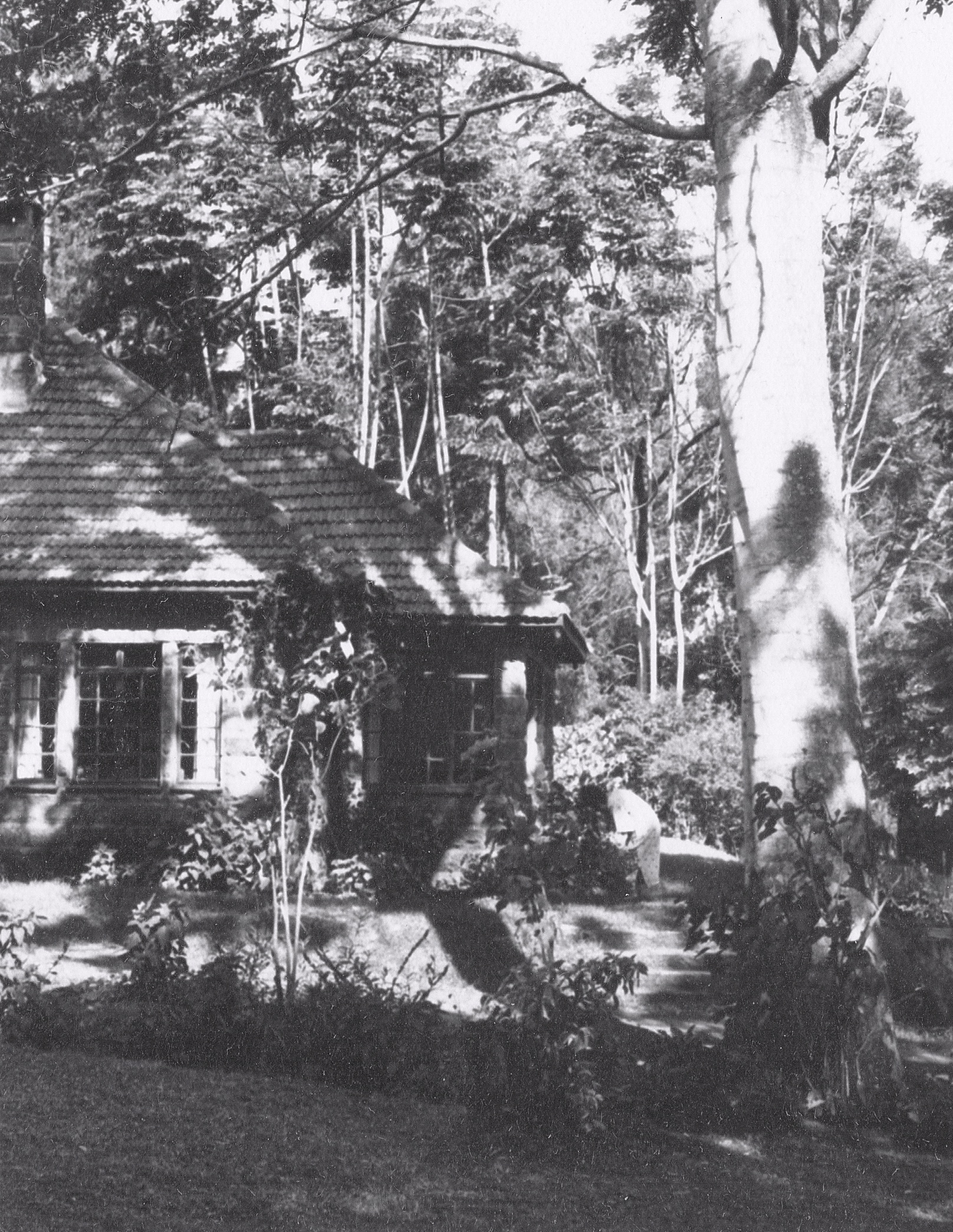 A view of the plantation house on Rosslyn Lone Tree Estates

When we took possession of the house on Rosslyn Lone Tree Estate, the young Kikuyu caretaker was still living on the place. We asked his name and heard him answer, “It is Robin.” We inquired about his references. When we examined them, we discovered that the name, in fact, was Laban Waithaka Muturi. We looked carefully at him and he bore our scrutiny. We asked if he would like to work for us, mainly caring for the grounds as he had already been doing. He said, “It is all right,” which meant that he would. We decided to try the arrangement for a week to see how it went.

He could remain in his quarters and friends could visit him, but “there will be no drinking of alcoholic beverages on the premises.” We agreed to pay for two shirts and one pair of trousers immediately and to finance two other garments when a probationary period was concluded at the end of the first month. We would also provide a bag of charcoal. Grounds for dismissal were enumerated: failure to perform duties, incompatibility, drunkenness, rowdiness.

I doubted that so specific a contract was necessary. But colleagues assured me it was a must. The worst nightmare that could befall an expatriate was to have a servant make an official charge that he had been cheated. Such charges were usually levelled just before the expat left on a transfer. Without a contract both parties had signed, the expat got caught in the con game. He paid exorbitantly just to get out of the country.

So Laban Waithaka Muturi joined us living at Rosslyn Lone Tree Estate. Everything worked well. When we went away for a night, Laban would say, “Hoping to see you again.” Those words charmed us. We have been saying them to one another ever since.