About a month ago, just after TIA had run a second post about Teri Gabrielsen’s involvement with the Eseteti School in Kenya’s Maasailand, I received an email from Tom Treanor. Tom and I attended grammar school, junior high and high school together. A TIA reader, Tom asked if I was aware of Schools3, an organization in his area, California’s Central Coast, active in making schools happen in Africa.

After checking out its website (www.Schools3.org), I emailed Jon Raggett, the founder, asking if he’d like to write a post for Travels in Africa that explained a little about what Schools3 is up to. Jon is a structural engineer, working full time at engineering, but also managing to raise funds to build schools. Here is Jon’s reply:

Schools3 is a program of the Development Engineering Research Institute (DERI), a charitable non-profit 501(c)(3) organization founded in 1994 to “help reduce poverty and help world development”. DERI was founded with no specific objective other than to do good, to be of help. In the late 1990’s, the founder Jon Raggett, flew to Haiti to help design a school there. On returning he said, “Until we figure out what DERI should do, let’s build some schools”. 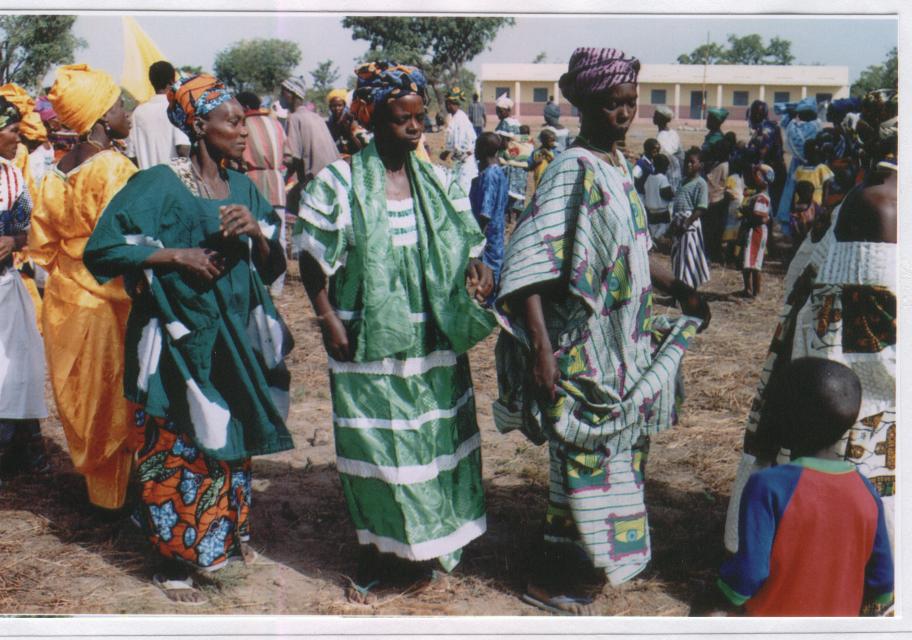 Since then, Schools3 (the school building program of DERI) has funded the construction of 71 public schools throughout the world – mostly in Mali. We use the name Schools3 (for schools, écoles, escuelas) to be more descriptive than DERI of what we are doing.

When we decided to build schools we decided to start at the bottom of the world, then work up. It was determined that the countries in the southern edge of the Sahara Desert, the Sahel, (Mali, Burkina Faso, Niger, Chad) are some of the poorest countries in the world. They also had the worst educational statistics (literacy, enrollment rates, etc.). Ann Keeble, Assistant Director of DERI, was a foster mom for children in Mali, so we said, “Lets build schools in Mali”. 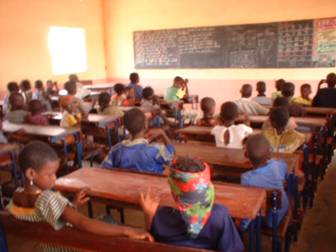 Inside a Schools3 classroom in Mali

It was the objective of Schools3 to support the Malian Ministry of Basic Education however they saw fit. In a meeting with the minister, he assured us their greatest need was for us to build the school structures. If we could do that, they would staff and operate the schools (which they have done). We honored their requests without interjecting what “we might think is the best thing to do”. This has worked out very well.

Since 1999 we have funded the construction (overseen by buildOn) of 55 schools in Mali, one in Senegal, one in Lesotho, and 2 in Malawi (and several others in Honduras and India). I have visited Mali several times to visit the schools, and meet with those who build the schools. Malian employees of buildOn oversee the construction of the school. They have a construction superintendent who hires three or four skilled laborers. Volunteers from the village provide all other construction support (and they can do that because they can’t farm in the dry season, so you might as well build a school). 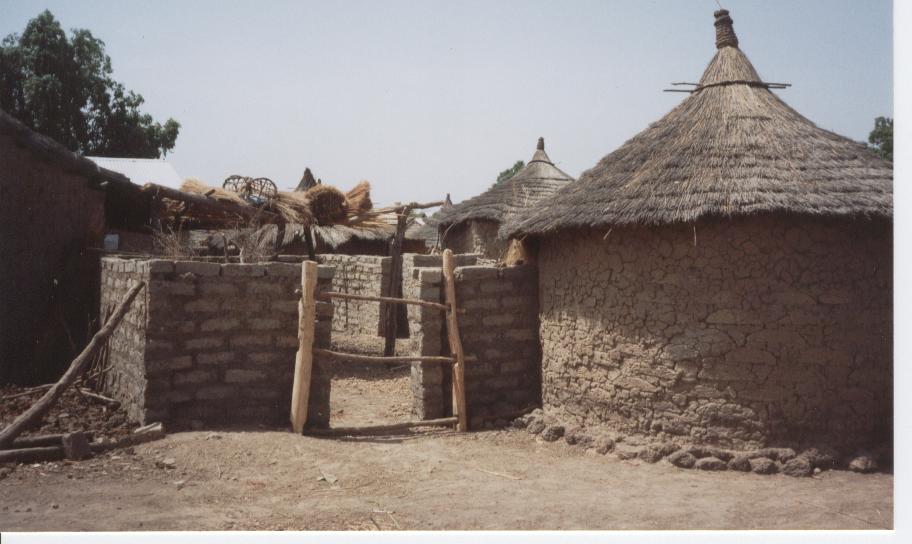 A Schools3 structure of different design. Schools3 provides funding; it does not design the buildings.

Schools3, with buildOn, builds the school facilities, then turns them over to the communities. Often adult literacy programs are implemented in the schools, in the evenings. Contact is retained with the villages, but strict monitoring of educational outcomes is not (except what is collected by the Malian government). These are their schools to use, and all are being used and all are fully staffed (by teachers with college degrees and teacher credentials). Almost 50% of all school attendees are girls – better than the national average.

Schools3 has received tremendous support from individuals in the Central California coast, and individuals from around the country who have found us on the internet, www.schools3.org.

Thank you, Jon and Schools3, for helping to build a better world!