My contacts with Joy Adamson, most of them involving Donanne and Pauly, spanned a year. It took that long to nurture our mutual projects.

With her husband George, a Kenya game warden, Joy had taken care of the cubs of a lioness George shot when she attacked him. Their most noteworthy achievement was raising the cub Elsa to maturity and training her for a successful return to the wild. Joy’s bestsellers Born Free and Living Free, featuring a kind of wildlife photography never seen before, were about that work. Later she rehabilitated a cheetah Pippa and wrote books about her.

Our first project involved two pieces that would appear in the Monitor. She was anxious to garner publicity about the Elsa Clubs, wildlife awareness societies for young people, being launched in the States. I wanted the paper to run a full-page article on its zeepage that would be signed by Joy, as if written by her. I would interview her, do the actual writing and invite her to make changes that would give the piece her distinctive signature. We agreed to proceed on that basis.

On July 12, 1972, according to my daily log, Donanne, baby Pauly and I drove up to Elsamere, Joy’s home on the shores of Lake Naivasha, north of Nairobi. It seemed a home typical of the sort Kenya settlers had, nothing fancy, although it had a gorgeous setting on the very lake front. I interviewed her. Donanne held Pauly, all of six weeks old, and changed him on the absent George Adamson’s bed. Joy said George might join us. Perhaps she hoped that a journalist might lure him out of his lions lair in the Northern Frontier District, but he did not appear.

Joy was charmed by the baby. While I set up my tape recorder and got my notebook ready, she and Donanne talked baby-talk. Despite having three husbands, Joy had had no two-legged babes of her own, only four-legged feline ones. She was delighted to hold the baby. In a letter written to me some months later, she sent her greetings to Donanne and Pauly, of whom she added, “He really is a pet.”

Once I got the necessary approvals for her part of the zeepage, it came time to deal with an article on the Elsa Clubs. I realize now, all these years later, that I could have asked Monitor editors in Boston to send a reporter out to do the job. Instead I pressed my brother to undertake the assignment. With both reluctance and generosity, he did the job. Joy’s piece and the much shorter one of my brother’s eventually appeared on the same zeepage. She and I were pleased with what we had hatched together. 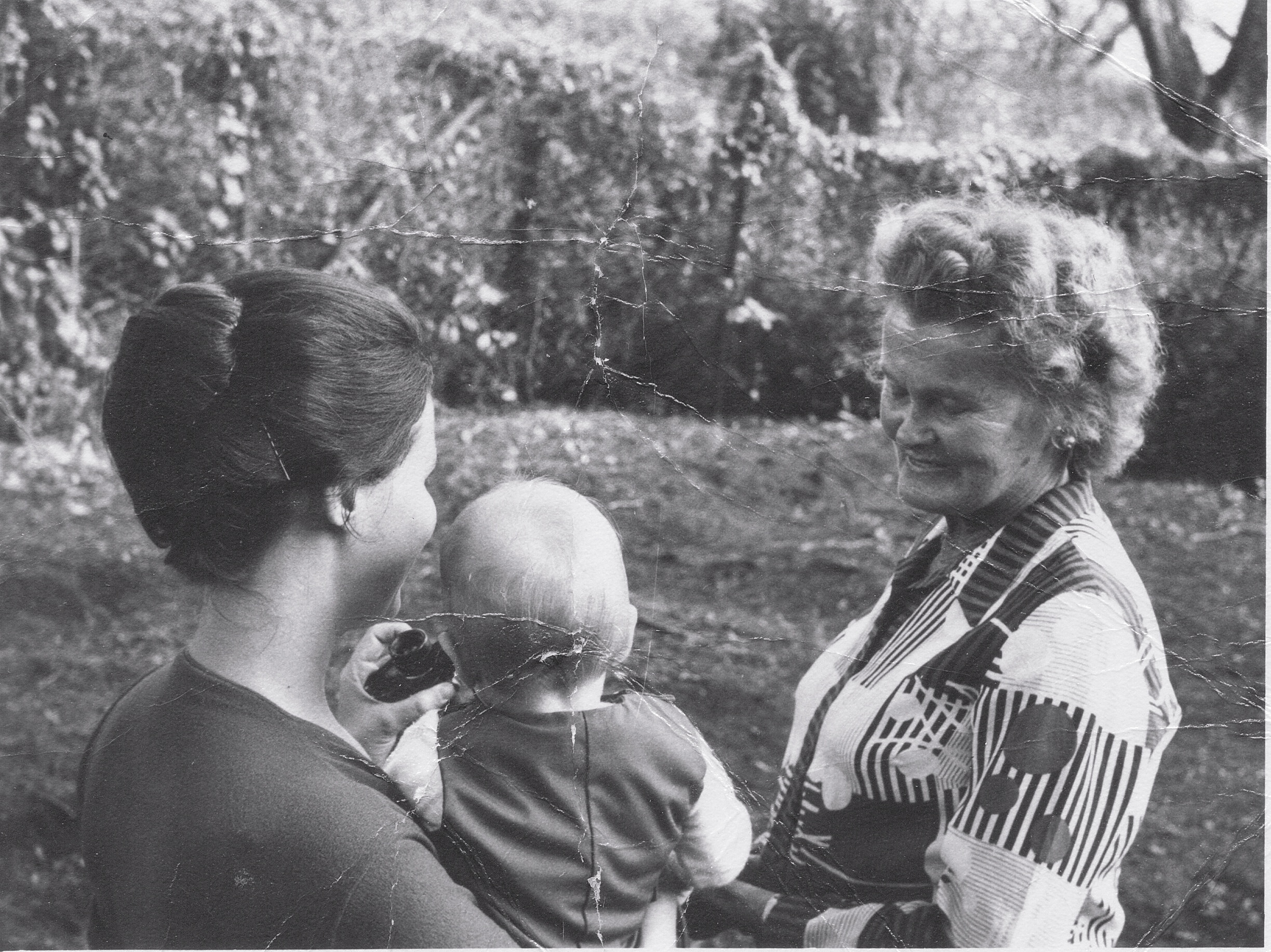 When I knew Joy, she was very much hoping to find a leopard cub to raise to maturity and rehabilitate to the wild. Leopards were relatively rare, and it was not going to be easy to find a cub young enough for her purposes. Game wardens throughout East Africa knew that she was hoping to acquire one. Finally she did. Perhaps she took possession of the cub in Nairobi. In any case, she had it in her car there, safely nestled, so she thought, in one of the plastic airline bags of the day, She left it in the car in order to do some errands. When she returned, she found that the tiny creature had suffocated.

She recounted the incident to me shortly after it happened. How we happened to be together I do not remember. In retelling the story, she began to weep, almost hysterically, and I did not know how to comfort her. The death of the animal was distressing in itself, especially to one who had worked so closely with wild cats. But it also meant that her her hopes to work with all three species – lions, leopards and cheetahs – might never come to fruition. In fact, however, she later acquired another leopard cub, named Penny, and succeeded in working with her.

Apparently about the time we were returning to the US – we left Nairobi July 9, 1973 – the paper’s travel editor put together a celebrity travel section. It was a busy time – the paper sent me to Angola which I had not yet covered – and I have no memory whatsoever of a travel article about Joy. However, the daily log indicates that we three went once again to Elsamere in order for me to talk to Joy about travel. This time when I interviewed her, I held Pauly on my knee. 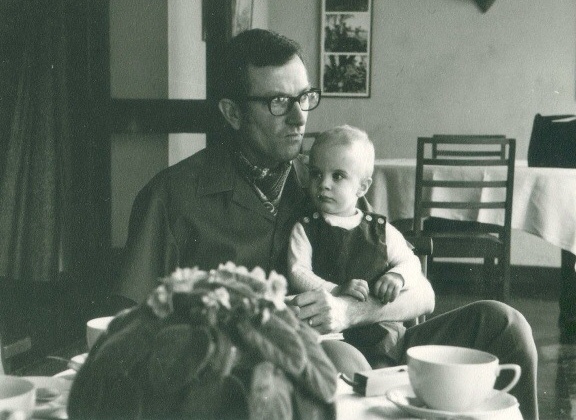 On this second visit to Elsamere, Joy again said that George might appear. But, in fact, the Adamsons were living apart, except for Christmas visits, George continuing to work with lions while Joy concentrated on other cats.

After our interview, we lunched on the porch overlooking the lake. There were felled tree trunks along the edge of the lake to keep hippos into the garden. Joy showed us a tree in which colobus monkeys lived. These animals had striking coats, black with stunning white markings. They were highly prized by Africans for regalia. We took a short hike up a small hillock. During it Joy reminisced about her background, coming to Africa three decades earlier and painting portraits of Kenya’s various tribes. As we were leaving, she presented a copy of Joy Adamson’s Africa, a collection of the paintings. She signed it: “For ‘our’ darling PAUL. With love. Joy.”