TIA’s previous post mentioned my leaving my young family in Nairobi tp travel to the US for a weekend conference at the Eugene O’Neill Theater Center relative to the staged reading there of my drama THE HEMINGWAY PLAY. An incident on that trip provoked an essay published on the Monitor’s Home Forum page. Called “Thinking African,” an edited version of it may be worth reprinting here.

Everyone knows about primitive peoples. They are hopelessly simpleminded. Everyone knows that. Even uncomplicated messages baffle them.

To illustrate. In the early 1960s when I served as a United States Information Service officer in the Congo, one repeatedly heard a story that symbolized this simplemindedness. It concerned an expatriate information team trying to spread the gospel of insect control.

“Get rid of the mosquitoes!” was the message propounded far and wide by the team. Using the most convincing communication means possible, team members showed films to barefoot, late-evening audiences in remote clearings in the bush. These films explained why mosquitoes were to be taken seriously. To drive the point home, they included gigantic, screen-filling close-ups of the insects.

With such close-ups, it was confidently assumed, even primitive peoples would begin to get concerned about mosquitoes – and cockroaches, ticks and tse-tse flies. 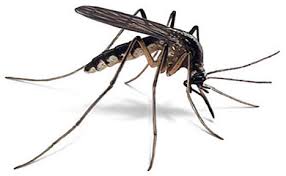 Watch out! It bites!

“Of course, you must do something about such mosquitoes,” primitive audience members would sometimes counsel after seeing the films. “We would feel just as you do,” they would add with dignity, “if our mosquitoes were as large as those you have brought us to see. Fortunately, ours are very small. They do not cause us any great worry.”

Back in the capital, we would shake our heads and laugh, retelling such tales, sitting in our air-conditioned, comfortably furnished homes or standing on the terraces of high-rise apartments overlooking a city that was in Africa, but not of it – just as our schemes for modernization were in Africa, but only to a small extent of it.

Probably at the very same time there were Africans sitting outside huts, deep in the bush, squealing with mounting, high-pitched laughter at the thought of expatriates from places where you’d have to run from mosquitoes big as motion picture screens.

Yes, everyone knows about primitive peoples. They have difficulty understanding even the simplest things.

A second illustration. One evening such a primitive checks into an American hotel. The next morning he turns on the television set, an instrument whose knobs he finds somewhat baffling, despite earlier experience with such sets. He listens to someone reading the news. Then a cheery voice says, “With summer almost here, be prepared! Here’s a message for you!” The visitor watches an announcer warning against dreadful summer heat. The announcer stands beside an air-conditioner the size of a small house. “Gosh, who’d buy something as big as that?” wonders the visitor.

Suddenly I’m assailed by cultural embarrassment. I have lived in Africa several years and have gotten out of the habit of watching television. I’ll have to relearn the language. What an African without previous experience of American culture would make of this message I have no idea. But after years away from home, I have begun to think African. 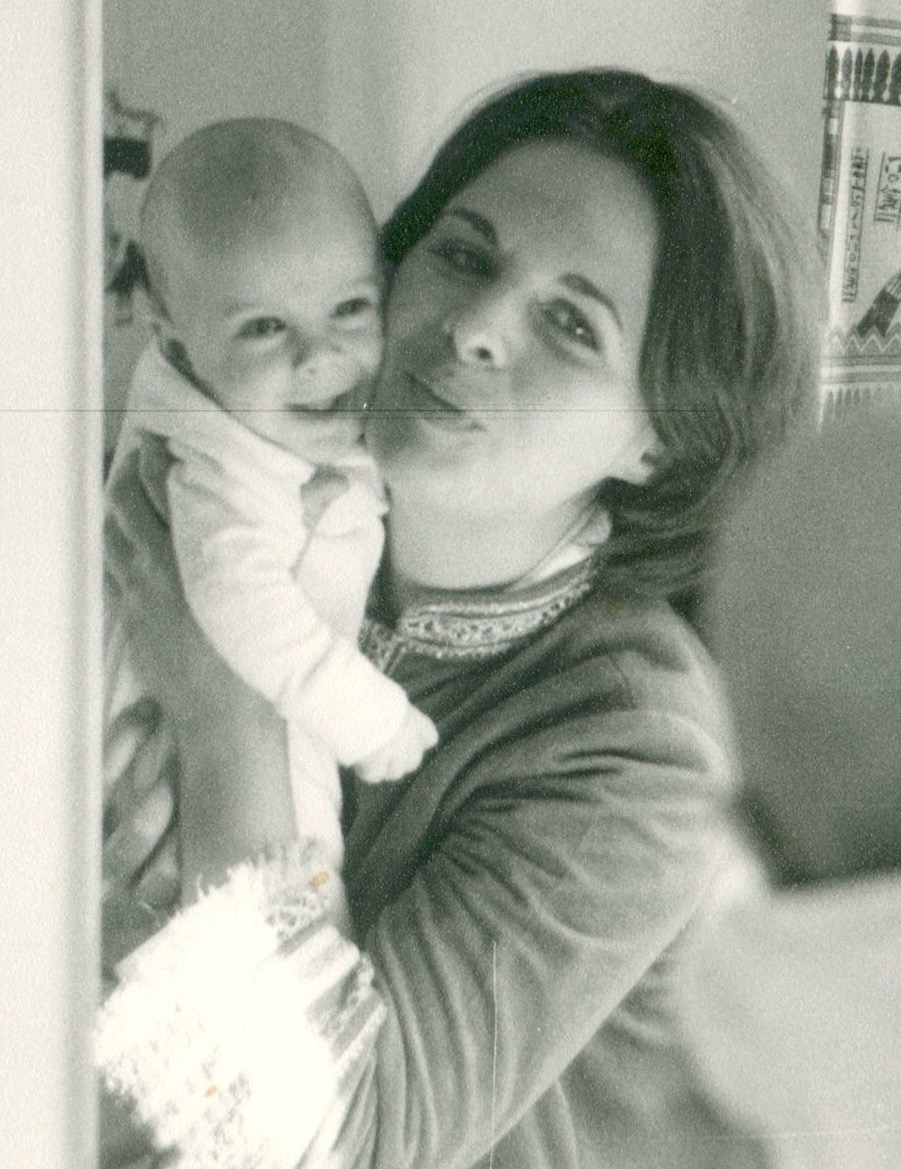 The family Fred left in Nairobi to attend his conference in Connecticut.